Beranda » Tanpa Label » New Zealand: What do the posts in the Terrorist's gun mean?

New Zealand: What do the posts in the Terrorist's gun mean?

What do the posts in the Terrorist's gun mean?

A white supremacist identifying himself as Australian Brenton Tarrant, 28, has killed at least 49 people and wounded 48 more after carrying out a far-right terror attack at mosques in New Zealand...

During the massacre, which he live-streamed online, Tarrant could be seen using weapons scrawled with white text. He also posted images of the weapons to Twitter before the feed was taken down.
An examination of the text reveals and obsession with historical figures who fought against the Ottoman Empire - the Islamic superpower of its day - other far-right attackers, and the Rotherham sex abuse scandal.
They paint a disturbing picture of the mind behind New Zealand's deadliest terror attack... 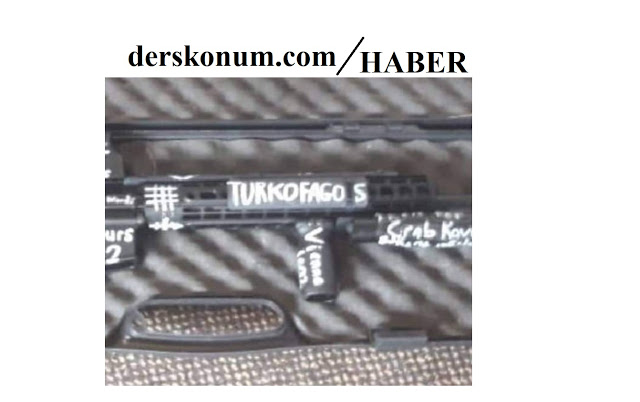 1. David Soslan – A Georgian king of the 12th and 13th centuries, known for his military success in wars against neighbouring Muslim nations
2. David IV of Georgia – Also known as David The Builder, he is considered the greatest ruler in Georgian history. He drove Turkish forces out of the country at the Battle of Didgori in 1121 before bringing most of the Caucasus under his control, ushering in the Georgian Golden Age
3. Dmitry Senyavin – Russian admiral, fought campaigns against the Turks including the Russo-Turkish War (1787–92) and Russo-Turkish War (1806–12)
4. Serban Cantacuzino – Former Romanian prince who planned to attack and sack Constantinople and drive the Ottomans (Turks) out of Europe
5. Marko Miljanov (misspelled on weapon) – A Montenegrin general who fought several campaigns against the Ottomans and distinguished himself as an able leader
6. Stefan Lazarević – Serbian prince who served as a vassal for the Ottomans before later freeing his country from their rule and establishing an independent state
7. Edward Codrington – British admiral and later Commander-in-Chief who fought in Napoleonic Wars. He also fought against the Turks and Egyptians during the Greek War of Independence, helping Greeks gain independence from the Ottomans
8. Marco Antonio Bragadin – Officer for the Republic of Venice, led the Venetian resistance when the Turks attacked Cyprus. He was killed by the Turkish general after surrendering along with all Christians remaining in the city
9. Ernst Rüdiger von Starhemberg – A military governor from Vienna who defended the city from the Ottomans at the Battle of Vienna in 1683. References to this battle are scrawled in multiple places on the killer's weapons
.........sponsorlu bağlantılar....... ..........sponsorlu bağlantılar........

0 YORUM "New Zealand: What do the posts in the Terrorist's gun mean?" 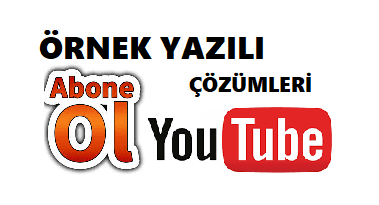